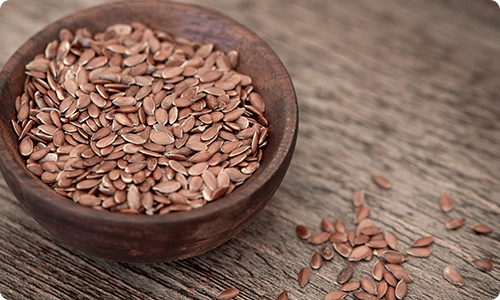 Sometimes called linseeds, these small, tan seeds have been called the world’s first cultivated superfood. They have been used to make seasonings, flax oil, paper, and textile linens. The most notable trait of flax seed is that they are the richest sources of plant based omega-3-fatty acids in the world. They are loaded with nutritional elements such as linolenic acid, fiber, protein, thiamin, vitamin B6, manganese, and magnesium. These components work together to fight diseases such as allergies, asthma, arthritis, cardiovascular diseases, diabetes, and inflammation. Food For Life uses organic sprouted flax seeds to manufacture many of the healthiest sprouted grain products such as breads, waffles, and cereal. 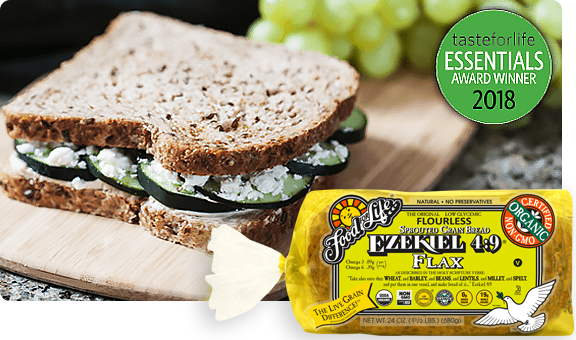 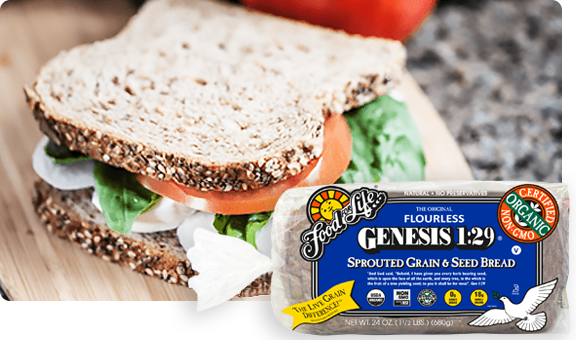 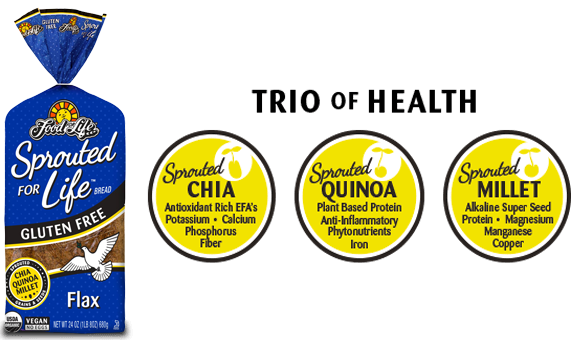 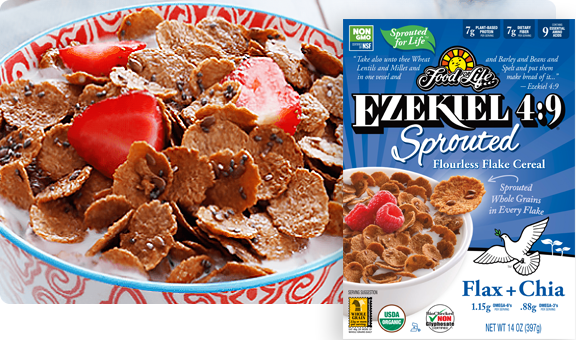 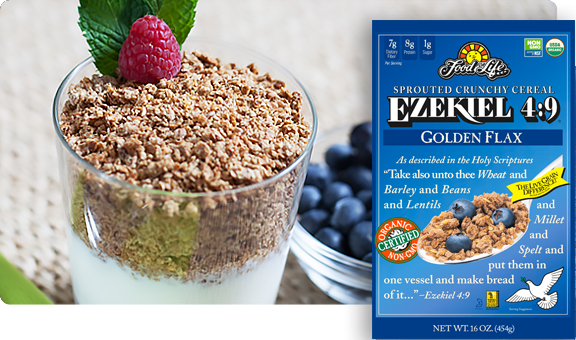 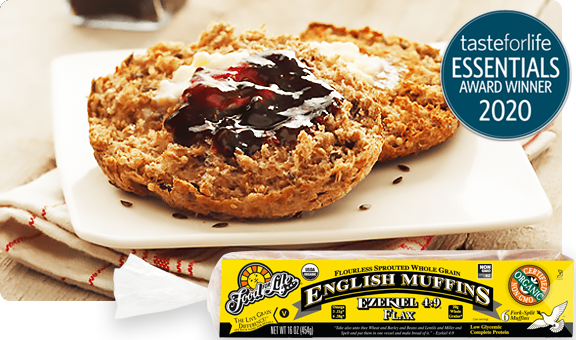 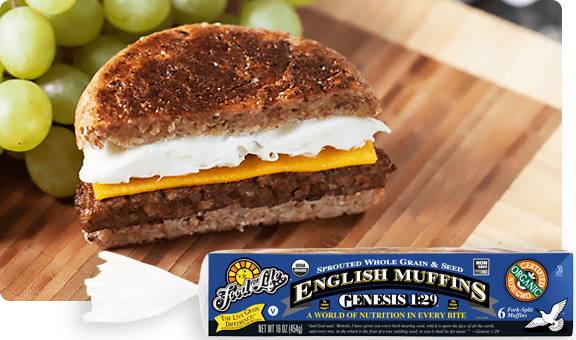 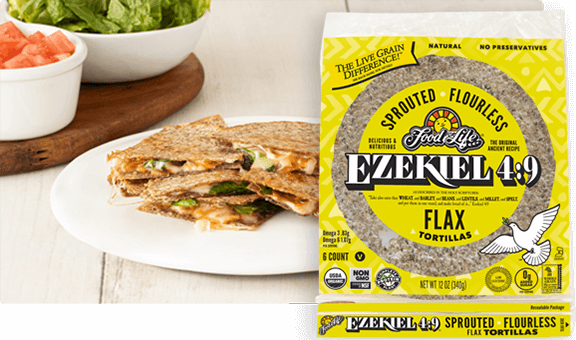